The great chart to understand the history of the XX century is the one that represents the dynamics of oil production broken down by countries. We can clearly see an exponential rise of energy that humanity takes into its economic system to produce goods and services to enjoy our ever rising standard of living.

Over the course of the XX century, more and more countries started their supplies of oil to global markets until there are no easily accessible fields left in the world to be included into the system. To add more old fields are gradually decommissioned1 .

Law of profitability also applies to energy: first, we need to invest some energy before we can extract more. Now there are just no new energy sources left in the world that can provide the same level of profitability as the ones we used before. For example, there are some recent studies 2 showing that wind and solar power has many physical limitations: very low density of power output on one square meter, instability over the course of day, and high capital costs to build an infrastructure.

Reaching a global limit of cheap energy to expand our economic system further means that we are heading to a situation of much more expensive energy in future. World economic system is based on consumption. According to World Bank data3 , 65-90% of countries’ GDP around the world goes for final consumption expenditure. What will we do when households’ disposable income and consumption start shrinking due to higher energy costs? Many technologies, which are profitable now, will probably be lost. Lower profitability margins will also induce massive bankruptcies and unemployment.

Over the course of our history, several times humanity tackled the situation of energy shortages in the ecosystem due to the raise of population. And each time we transformed our social, economic and technological systems to adopt new conditions. Humanity has already progressed from hunting to agriculture, and then to a steam engine and finally fossil fuels. Each step of human evolution was a response to ecosystem crisis that required reduced levels of consumption and search for more profitable sources of energy that can give more output on energy invested.

Therefore, we can conclude that current economic crisis is not of a cyclical, but of a systemic nature, and can’t be overcome by traditional instruments of monetary and fiscal policy that will only lead to stagflation. First and foremost to save current levels of technological and scientific development, we need to redesign our economic system to become less dependent on growth and consumption until humanity can find new ways to drastically expand energy at its disposal. 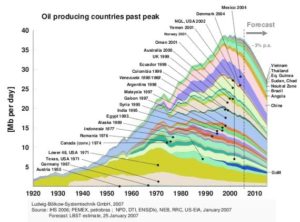 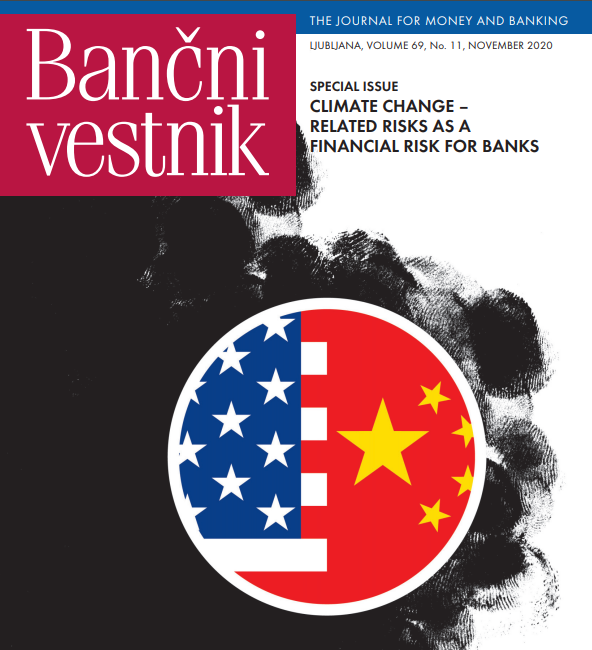 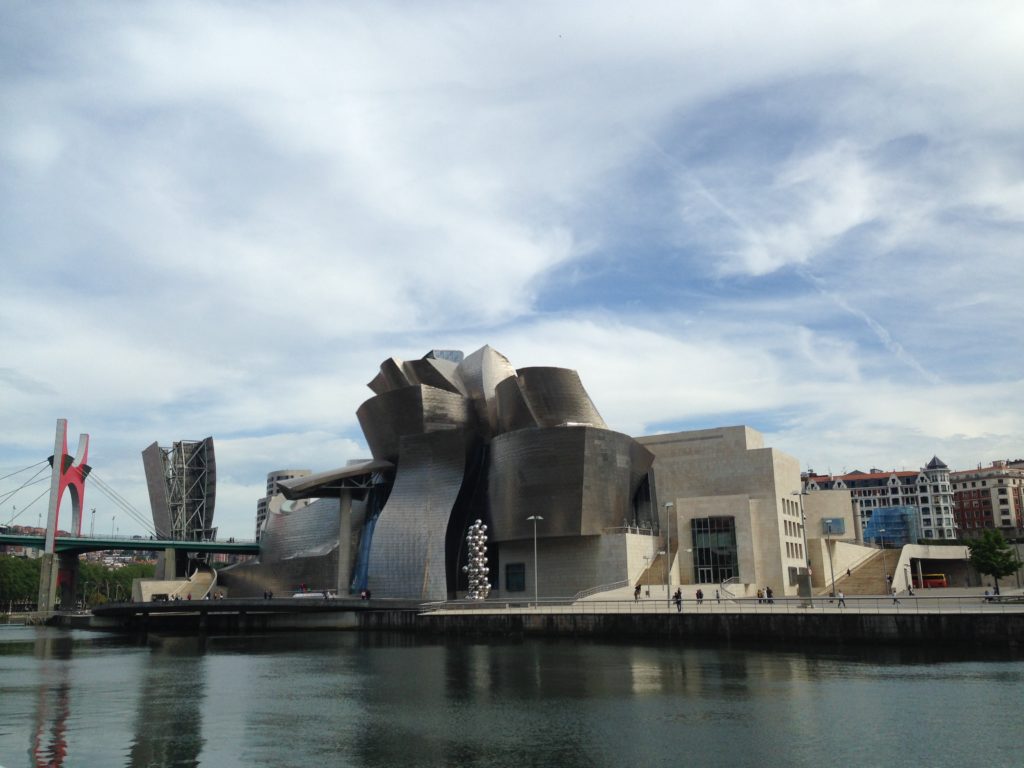 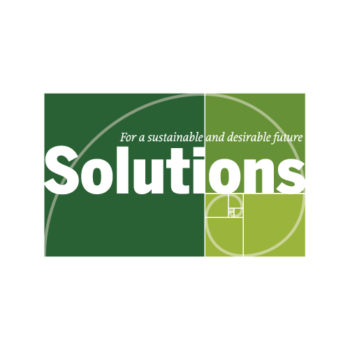 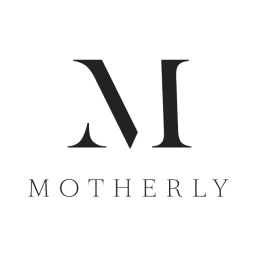 Go beyond decluttering to achieve that minimalist lifestyle 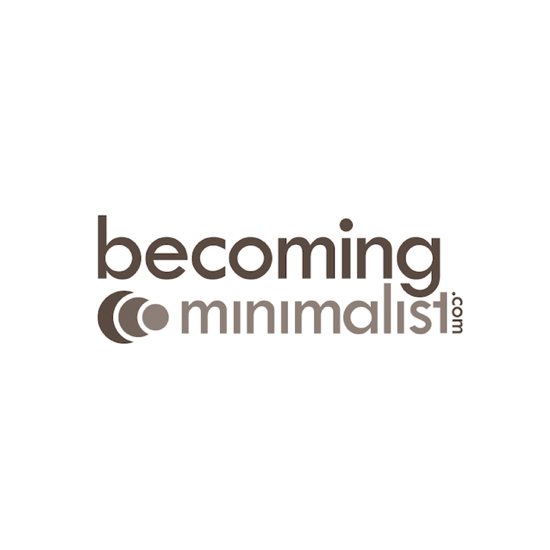 How Will The Coronavirus Impact Minimalism? 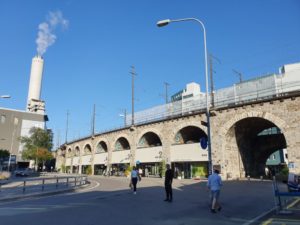